Things to do around Goldhanger

local info > things to do around Goldhanger

Walking on the sea wall 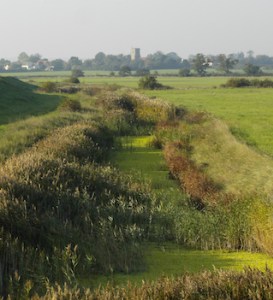 From the bottom of Fish Street take the footpath to the left, alongside the playing field, and follow it to Goldhanger Creek. From here you can walk in either direction; right towards Heybridge or left towards Tollesbury.

There are fine views of Osea Island in the middle of the Blackwater Estuary. Huge numbers of native and migrating birds can be found out here. On a good day you will hear nothing but the wind, the birds, and the water lapping at the sea-wall. 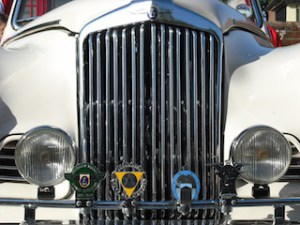 Goldhanger throws itself open to all for a weekend of entertainment and festivities during the 2nd weekend of September. The only exception to this weekend is if there are weddings booked back-to-back in the church. Check out the Village Hall calendar nearer the time to confirm the dates.

We have a classic car display in the village square, teddy bear parachute drop on the Sunday (yes, really), cake competition and raffle draws, Morris dancers, an art exhibition at the village hall, a book sale at the church and a beer festival and entertainment at the local pubs. 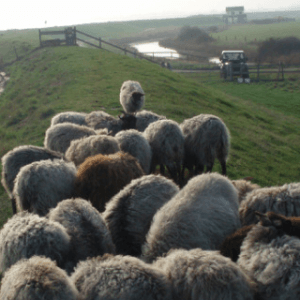 The farm is home to rare breed cattle and sheep, beehives, laying hens, vegetables and woodland. Eighty-five percent of the farm is designated as a Site of Special Scientific Interest. Within this, there are also two listed ancient monuments. 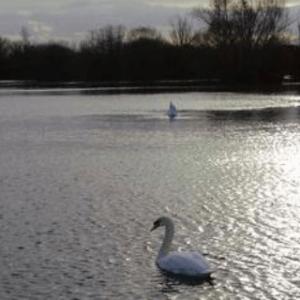 Beautiful walks on this 46 acre reserve, which is one of a number of worked-out flooded gravel pits to the north of the Blackwater Estuary. 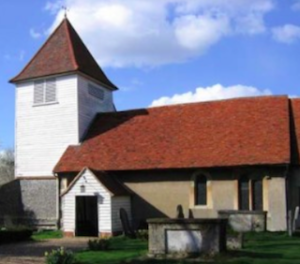 All Saint's Church boasts a 12th century Nave and 14th century Chancel, a 15th century octagonal font and one of the oldest recorded doors in the UK, dated to 1075AD.

The tower houses three bells, two from the 15th century and one 17th century tenor. The oak bell frame dates from the 16th century. The bell chamber floor needs repairs and the bells are not rung. 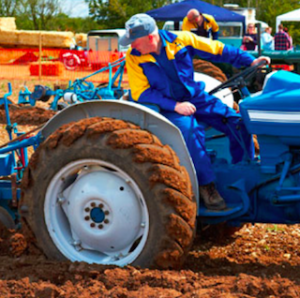 The show promotes the countryside and countryside pursuits and is an exciting, learning and interactive experience for everyone.

Each year the Show donates to the Essex Air Ambulance and also to a chosen local club, charity or group. 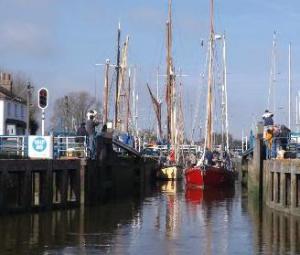 Heybridge Basin is a haven for pleasure craft of all ages and sizes. There are some beautiful walks towards Maldon in one direction and Goldhanger in the other.

Rowing boats can be hired for those wishing to explore the Navigation Canal or take a trip up to Beeleigh on the Elver. 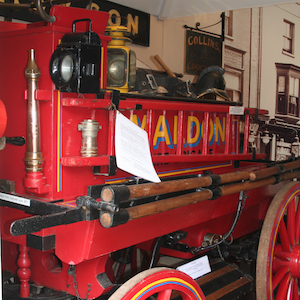 Maldon Museum, the "Museum in The Park", exhibits items directly related to the District, whether they are domestic, industrial, natural or manufactured, discovered locally, or collected from afar.

The Museum is housed in an Edwardian building, formerly known as the Park Keeper's Lodge and stands near the main gate to the Promenade Park. 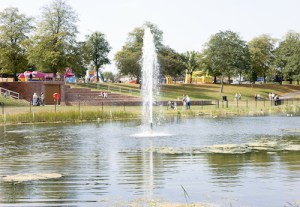 Maldon's Promenade Park has been a summer haven for many generations of families.

Adjacent to the home of the Maldon Thames barges and located on the banks of the river Blackwater, you can enjoy the view of the estuary or take a boat trip on the river. 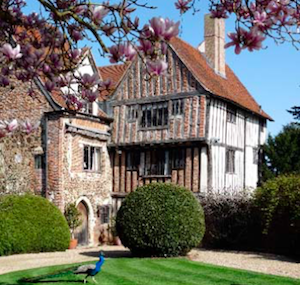 Beeleigh Abbey is one of the most ancient continuously inhabited buildings in England.

Now a private house, it is surrounded by three acres of stunning gardens which are open to the public twice a month during the summer months by kind permission of the owners, Christopher and Catherine Foyle. 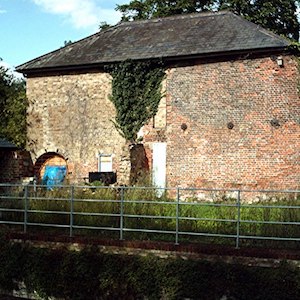 Beeleigh Mill was a large flour mill on the river Chelmer near Maldon. The main building housing the water-powered wheels burnt down in a fire in 1875. It is a Grade II* listed site and contains a double-acting Wentworth compound steam beam engine and an 'Elephant' boiler. It is the only surviving example of this type of boiler in England, though it was more popular in France and Belgium.

The 'Beeleigh Mill Restoration Group' is currently restoring the historic 1845 steam plant and will eventually develop a Visitor Centre on site. 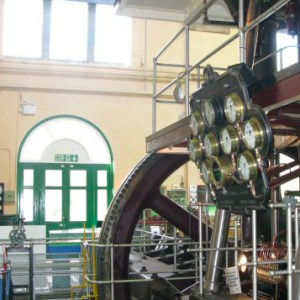 The Museum of Power is a unique and fascinating experience for all the family. The Museum includes numerous power-related exhibits with many working examples of power sources, machinery, equipment and tools.

Pride of place is given to the Lilleshall triple-expansion steam engine which was returned to steam for the first time in 50 years in April 2011. 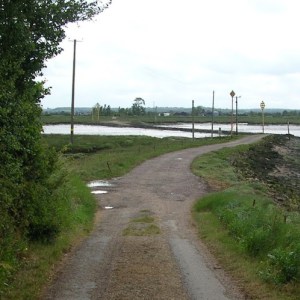 A peaceful haven for wildlife, a bird watchers paradise and an excellent spot for twitching.

Northey was to become the oldest recorded battlefield in Britain during the Battle of Maldon in AD991, also mentioned in England's earliest known poem.

Northey Island is owned by the National Trust. 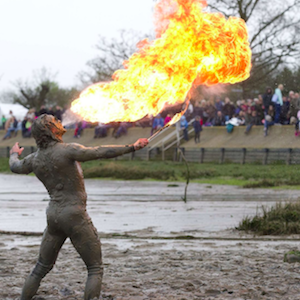 See It's About Maldon website for more events in the Maldon area.